Brazil have come a long way from their scandalous 7-1 defeat at home against Germany. They were touted as the world champs again but the Germans shocked and disgraced them on their own turf and went on to win the event and dominate world football. 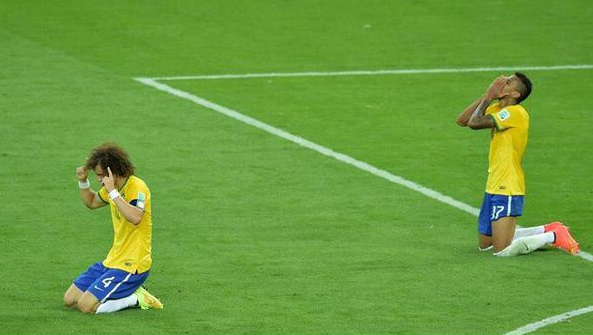 With the resurgence of Brazil under Coach Tite, there are even more talks of Brazil returning to world power in football. The South American soccer powerhouse have been excellent in the qualifying campaign of recent, with their form sparking speculations of victory at the mundial in Russia next year.

Brazil who had already qualified for the World Cup in the CONMEBOL division still whopped Chile 3-0 in the last round of games. The result was suicidal for Alexis Sanchez and the Chilean side as they crashed out of the World Cup qualification series. They now head to Russia as one of the favourites, with Betting Tips 4 you .com putting them out on their own and suggesting they will take all comers.

Since Tite took over the Brazilian national team mid last year, they have won 10 games and played a draw in just two games. Despite their poor start, Brazil finished ten points above second placed Uruguay in the South American qualifiers. The defence is better than it was when they faced the German machines; the midfield has good creative and holding players and the front has deadly attackers. The substitutes are instant impact as talents compete for action.

The preparation and determination in the camp is obvious. The team have planned games against England, Japan and Germany ahead of the World Cup mid next year as they prepare to lift their sixth World Cup title. It has been a long wait since they last lifted the title in 2002 Korea/Japan. They defeated Germany 2-0 then with Ronaldo De Lima, Ronaldinho and Rivaldo impressing. Germany returned the favour in 2014 and they remain favourites this time as well.