Chelsea manager Antonio Conte talked up the potential of Alvaro Morata ahead of the Blues' FA Cup outing versus Norwich City. The Spain international joined the Premier League holders from Real Madrid earlier in the summer, and he has since established himself as the first-choice striker. 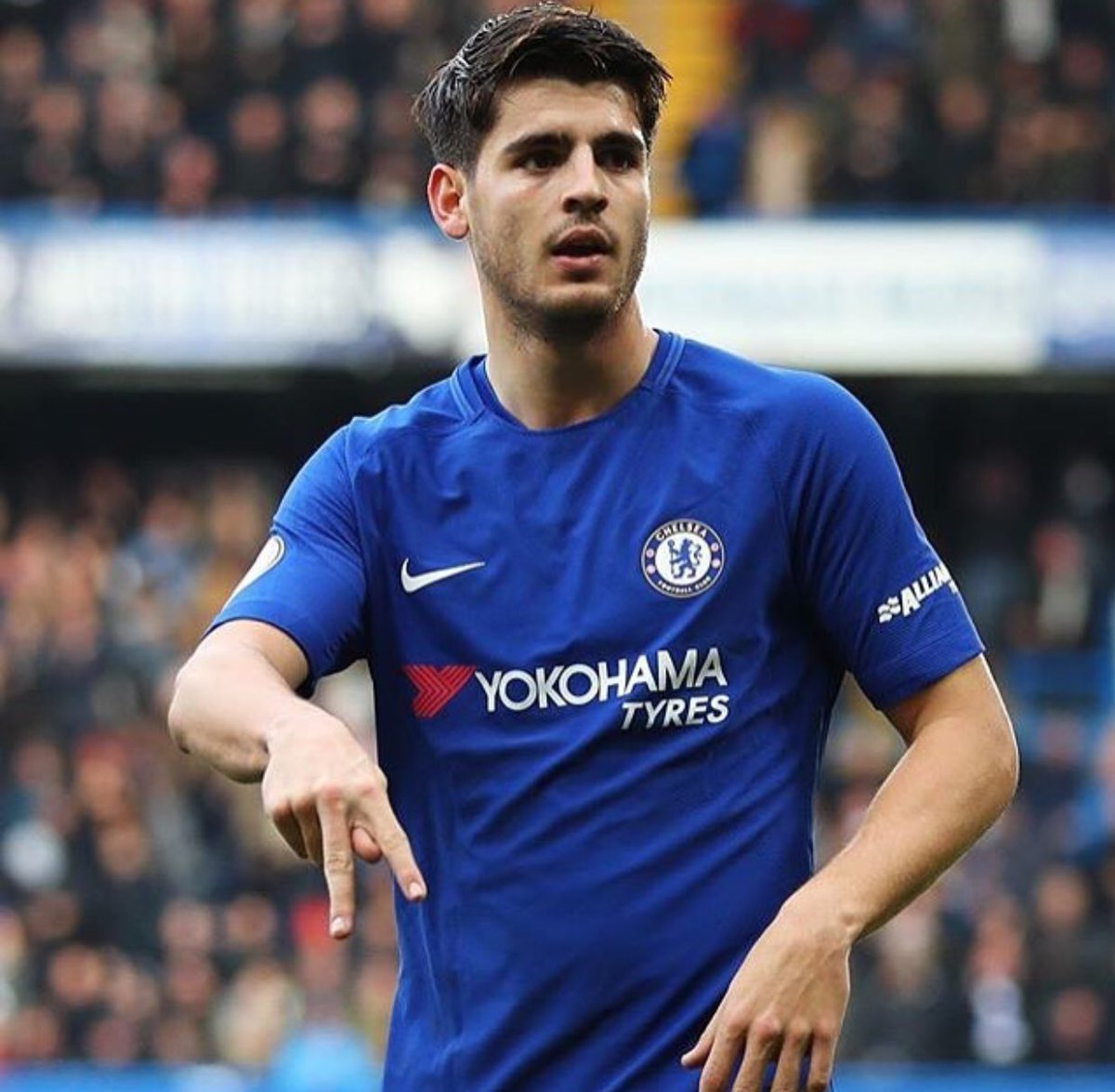 Speaking in his press conference, Conte highlighted the achievement of the two-time Champions League winner whilst insisting that the Spaniard has more room to improve as he progress further in his professional career, he said: "Morata scored 12 goals this season and made seven assists. Until now, the stats are good. Don’t forget he’s young, only 25, and it’s the first season he’s playing regularly. He has a lot of space for improvement, we are talking about one of the strikers that can become one of the best players in the world."

The Los Blancos graduate was guilty of missing several clear-cut chances during the recent 2-2 draw versus Arsenal, but Conte refused to blame his Morata, while suggesting that it was one those games where the striker did not have his scoring boots on.

Morata was initially expected to compete with Michy Batshuayi for a starting role, but Conte has since kept a clear preference on the Spaniard owing to his ability to impress from the starting lineup, something which his strike partner has rarely done with the limited gametime.

Despite Morata's prowess, the Blues are planning to pursue a new marksman this month with Conte looking for a targetman in his squad. Fernando Llorente had been hugely tipped for a reunion in the summer, but ultimately they lost out to Tottenham Hotspur, who hijacked the move at the final hurdle.
Chelsea are still in contention across all competitions, but the Cup could be their best opportunity to bag silverware with the club having also progressed to the semi-finals of the League Cup, where they have a two-legged tie versus Arsenal.