June 30, 2002 Ronaldo led Brazil to their fifth trophy in world Cup history. That was the last time the Selecao have won the trophy. Their longest run in the competition since then has been a semi final berth on home soil. That semi final will be remembered as a dark day in the history of Brazilian football. 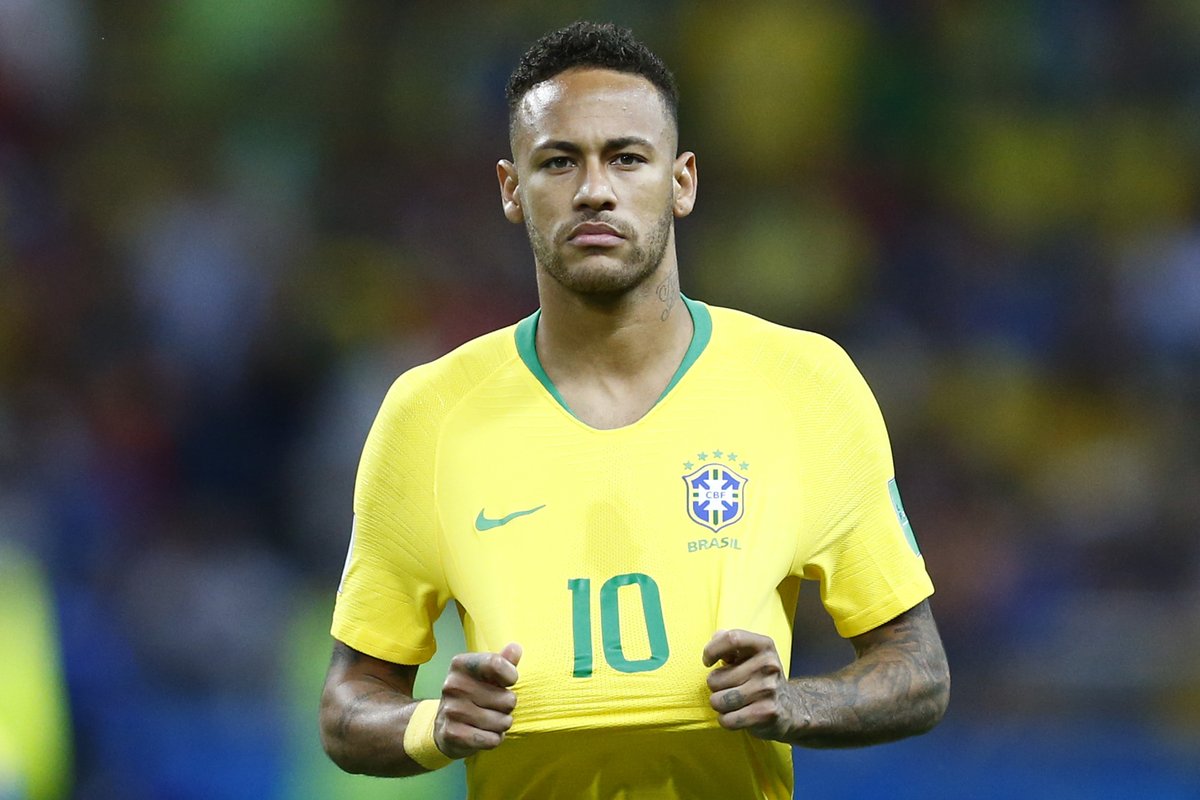 The Selecao were comprehensively beaten in front of their home fans by Germany. The German ran riot as they scored five goals in the first half. Two more goals in the second half before a late consolation from Oscar condemned Brazil to a 7-1 loss.

They tried again in 2018, Neymar leading the line this time again, but they failed to go past the quarter final as Eden Hazard and Kevin De Bryune inspired Belgium to victory. The Brazilian have the chance to try again in the next World Cup in 2022. The Journey will begin in November when South America World Cup qualification will start. The qualifications for the world Cup in the region is played out like a domestic league. The ten teams will play each other home and away. The top four teams will qualify automatically for the competition while the fifth placed team will qualify through the play offs.

The biggest question during Brazil's last victory was whether star player Ronaldo will be able to put the disappointments of the last edition behind him. Another worry for the Brazilian national team was that the iconic number didn't enjoy a fine season leading to the tournament. He suffered from injury and fitness issues. With eight goals, including the two in the final that finished off a resilient Germany, Ronaldo scored more times in a tournament than anyone since West Germany's Gerd Muller in 1970. His goals helped Brazil reclaim the crown it lost on that curious night at Stade de France.

The attention is now on Neymar, Jesus, Firmino, and Coutinho among others. The World Cup 2022 in Qatar is two years away, can the new generation win Brazil another title.