Chelsea defender Azpilicueta has not given up hope on making Spain's World Cup squad despite being omitted from Julen Lopetegui's latest selection of players. Blues teammate Pedro Rodriguez and Arsenal defender Nacho Monreal were also left out with Lopetegui opting for an experimental squad with less established names. 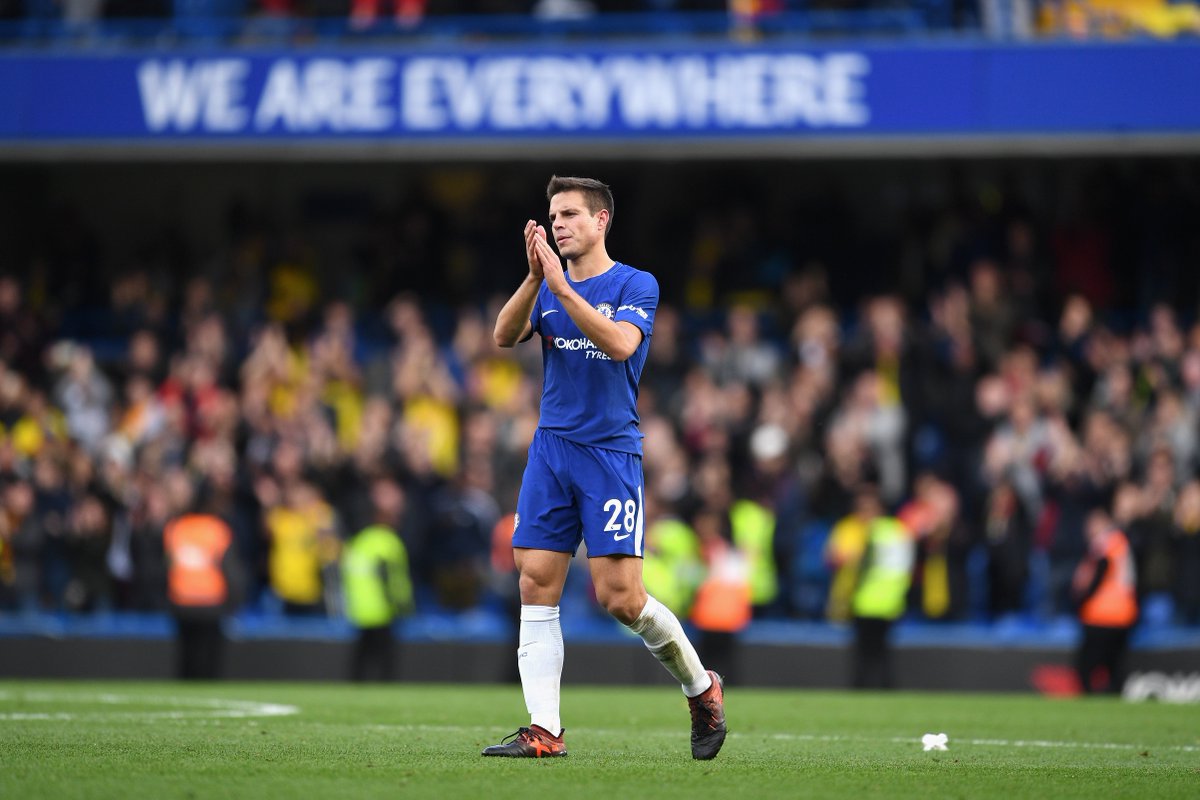 Speaking to RMC Sport, the Blues favourite insisted that he has no knowledge why he was left out of the 23-man selection, but remains hopeful of making the cut for next summer's World Cup in Russia, he said: "I haven't had any news. There is a lot of competition for places in Spain. I know my job is to do the best I can. My aim is to be at the World Cup and I have to keep working hard."

Azpilicueta, 28, has emerged as a favourite under Blues boss Antonio Conte, who has played the Spaniard for every minute of the 49 Premier League games he has been in charge of. The former Marseille man has primarily featured on the right side of a back three, but Azpilicueta does not feel this will have an influence on his Spain future - with Lopetegui more often opting for a back-four.

He added, "Last year, I played in the same position for my club and I was in the squad. We even sometimes play like that with the national team. But I'm not going to think about the circumstances, I'm going to do my work with Chelsea. There is time before the World Cup, and I'm going to wait for the call from the national team coach."
Azpilicueta inked a fresh contract with Chelsea during their title-winning campaign last term, and he looks set to play an influential role for the Blues in years to come. The Premier League holders have made a decent start to their campaign with 22 points from their opening 11 games, and they are still far off from Manchester City, who hold a nine-point advantage at the top of the table.