Eden Hazard relishing the opportunity to play alongside Alvaro Morata 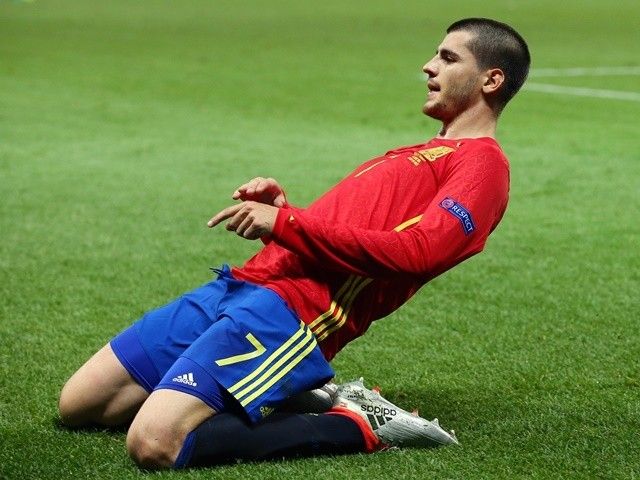 The 26-year-old has not made a competitive appearance for the Blues this season due to an ankle injury sustained on international duty in June.

Hazard had been taking in reserve games over the past month, and he was a surprise pick for Belgium for their World Cup qualifiers against Greece and Gibraltar. The attacker played his part in both games for his nation, and he can't wait to start playing with Morata in the frontline.

He said: "I have never played with him before but I just want to play with him. Alvaro is still young but has won a lot of things with Real Madrid and Juventus. He has a lot of experience and we need this kind of player, a player that can score a lot of goals. Alvaro can do that and we are happy with him.He is a good guy, he is talking in English already and we are looking forward to playing together."

Chelsea have coped well without the presence of Hazard in the last two games but Conte is certain to pick the Belgian when the Blues take on Leicester City at the King Power Stadium. Hazard did not play the full 90 minutes in either game for Belgian during the international break, and Conte could perhaps could go with the cautious approach of starting his leading performer from the bench. The Blues are currently placed sixth in the league standings with six points from their opening three games.