Spain national team manager JulenLopetegui says that he understands the decision taken by Barcelona manager Luis Enrique to step down from his role at the end of the season. 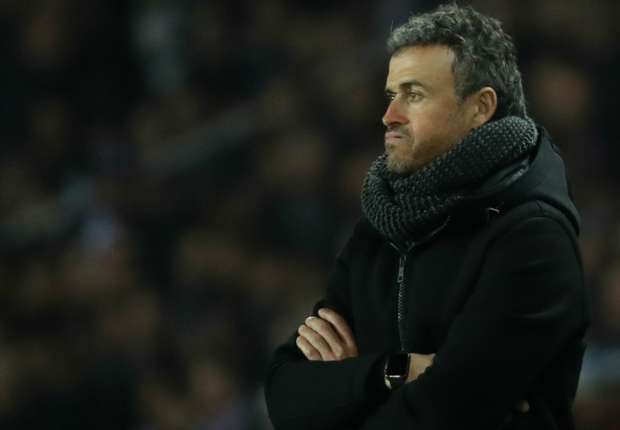 After just three years in charge of the team, the former midfielder has decided to step down from his role. Even though he was immensely successful in his first two years at the club – by winning the likes of the Champions League, this season has been extremely difficult for the Catalan club. In fact, seeds for the season were thrown as far as last season’s Champions League exit against Atletico Madrid.

Barcelona have been looking without direction in this current campaign. They are on the verge of exit from the Champions League in the last 16 stage for the first time since 2007. Furthermore, they are also looking highly unlikely to win the league title, although this has changed in recent games following Real Madrid’s dropped points against the likes of Valencia and Las Palmas.

"I understand the decision he has made, it's normal for him to be tired, to be Barcelona's coach there's a lot of wear and tear. I speak from time to time with him but we have never done it on this subject, but I understand him leaving.It is a personal decision that will have been very thoughtful and that, of course, he thinks is the best. What he can be proud of is the number of titles he has won for Barcelona," said Lopetegui.