Even before the AFCON final that pitched two of the biggest star players against each other, we already knew that these two Liverpool giants would be squaring up. Sunday’s final saw Mane’s Senegal come up victories in a penalty shoot-out that had everything in store for the neutrals. 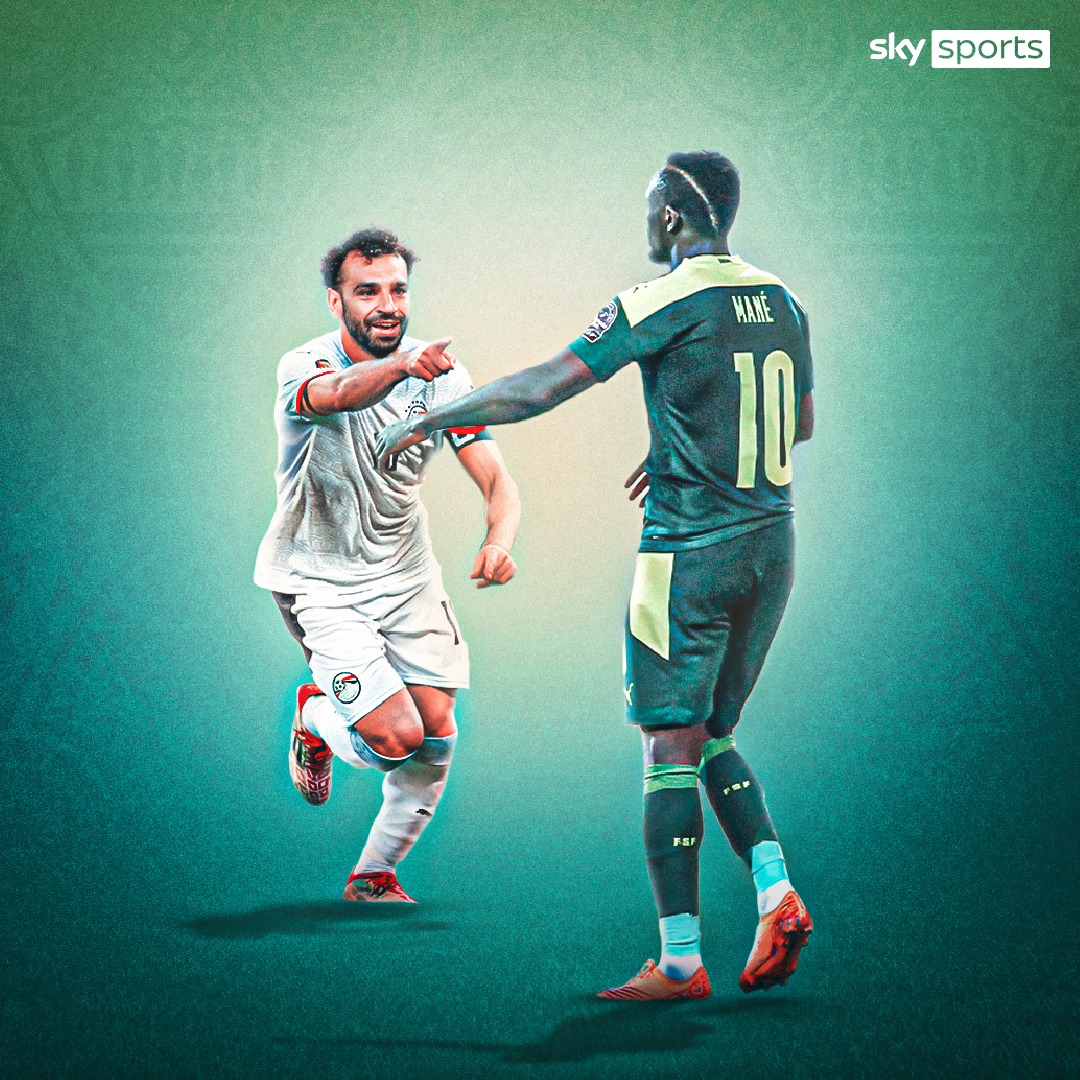 Mane was seen after full time consoling his Liverpool teammate after the player could not hold the tears in his eyes. Mohammad Salah has lost two Nations Cup finals, and he would be keen to cement his legacy with the Egyptian side before he retires. For Mane, this was his nation’s first AFCON title in their history and the celebration in Senegal after the match shows how much it meant to the country.

Both players would square up again in a world cup qualifying match over two legs, with the winner securing a place in the World cup in Qatar. What better way for the Pharaohs to get their revenge? Salah issued a rallying cry after the loss on Sunday, as he called on his teammates to make sure that they get their much-needed revenge against the Senegalese.

The Indomitable Lions would be hoping to make it second time lucky when they face the Egyptians in March. With a defensive spine of Chelsea’s Mendy, Cheikhou Kouyate, Koulibaly, and Abdou Diallo they have the strongest defensive unit in Africa. They would be counting on the firepower of an attack led by Mane to bring in the goals.

The Pharaohs on their part would hope that they turn in more explosive games over two legs than they did at the nations cup final. Coach Carlos Queiroz would be looking for his fourth consecutive world cup appearance after leading Portugal to the world cup in 2010, then performed magic by leading Iran to consecutive world cups. Salah would hope that his teammates heed his war cry in March.