Marcos Alonso Explains Why Chelsea Have Struggled This Term

Spain international Marcos Alonso believes Chelsea have not had the luck or consistency to defend the Premier League title this season. The Blues succumbed to a 3-1 Premier League defeat to Tottenham Hotspur on Sunday, and this sees them requiring a minor miracle in order to secure a top-four finish to the Premier League season. 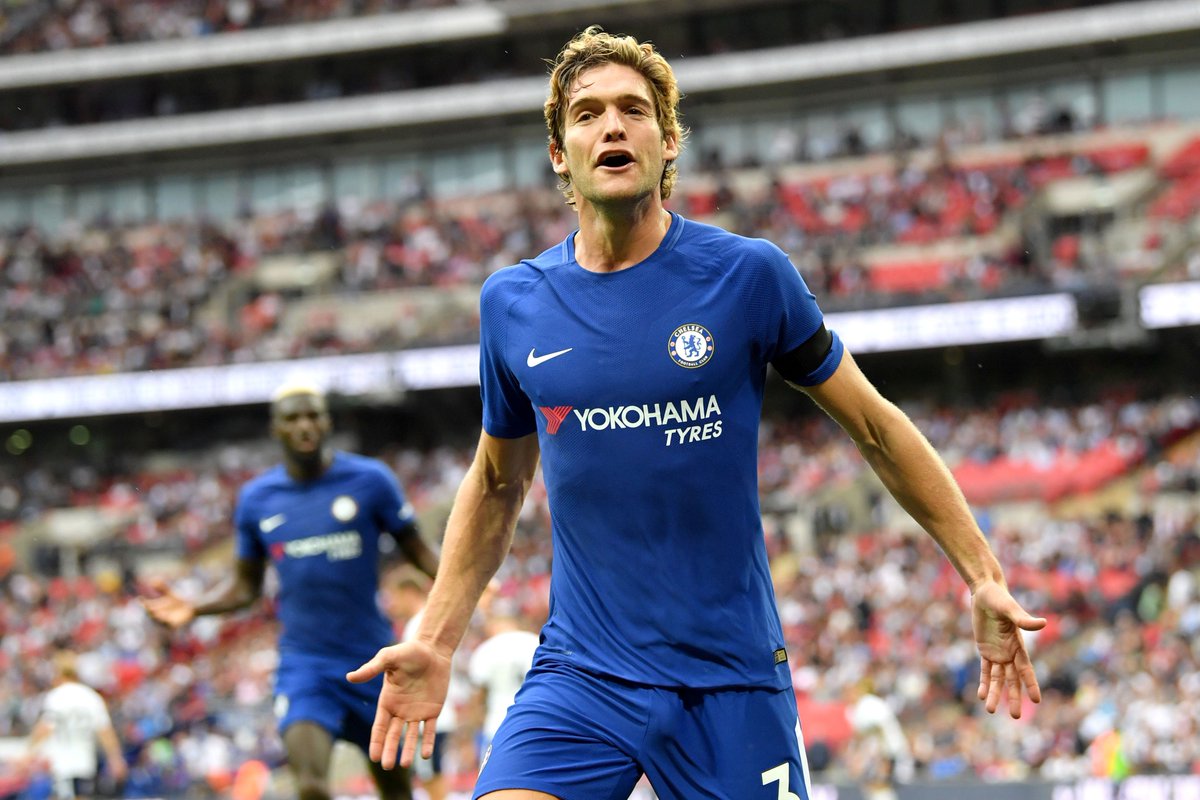 The Blues now have only seven games left in the Premier League, and Alonso insists that the club have win each of those games in order to close the eight-point deficit to fourth-placed Spurs, he added: “We have to stand up now and fight until the end. We are all disappointed, but we have to fight until the end of the season. Winning all seven games has to be the target and then we have to wait for other teams to lose. It’s not going to be easy but it’s what we have to do.”

Despite an average season for the Blues, they have the opportunity to vie for silverware in the FA Cup, where they take on Southampton in the semi-final this month. Should they claim a victory, they could potentially find themselves pitted against one of Manchester United or Tottenham Hotspur in next month’s final, which won’t be easy in any regard.

The Premier League season may have not gone the Blues’ way, but on a personal note, Alonso has managed to break into the Spain national side. He made his debut as a substitute in the 6-1 friendly win over Argentina, and this ensured he continued the tradition in the family with his father and grandfather having previously represented La Roja.