United States and Mexico are a few of the countries that have shown interest in hosting the upcoming 2026 edition of the World Cup. 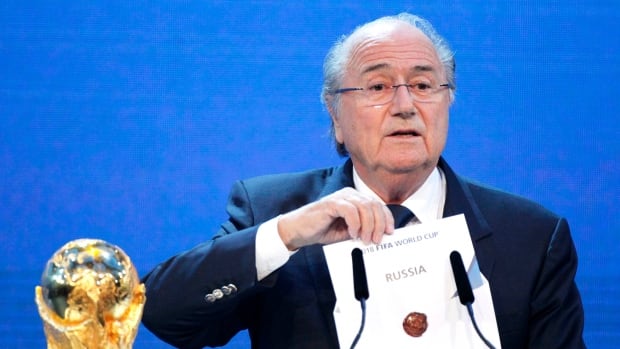 The last time that Mexico hosted the World Cup was back in 1986 and the president of the Mexican Football Federation (FEMEXFUT) stated that the country is eager on repeating this experience as Decio de Maria said: “Being the host of the biggest party in the world is an honor and it means a lot for this country,”

Mexico is planning to chat and discuss the possibility of hosting the 2026 World Cup. They are expecting to talk with the FIFA congress in May and see what happens. The Latin American country has recently completed renovations with a number of their stadiums in: Monterrey, Guadalajara, Torreon and Puebla.

United States are generally considered to be as the front runners and the favorites of hosting the 2026 World Cup but more nations are beginning to display interest and there is a possibility of seeing another country hosting it in place of USA but there is also a chance of 2 different countries hosting the upcoming World Cup.

During the Women’s World Cup of 2015, Mexico and Canada both hosted that competition and the recently elected president of FIFA Gianni Infantino did say that he is open to having the 2026 World Cup being hosted in separate countries which is what happened a few years ago during the 2002 World Cup when Japan and South Korea hosted it.

“An important theme is whether the World Cup can be played in more than one country. FIFA has been very much against a joint organization. I personally support it.” Gianni Infantino said.

If you're scratching your head and trying to think of something to do until the World Cup kicks off in 2026, you could do a lot worse than have a look at the review of Wings of Gold pokie from Playtech - it has all the best elements of football, with high drama, live action, and some would say it is even more electrifying than penalties!?