Posted by isport on Wednesday, 15 February 2017

England are going strong in the 2018 World Cup qualification campaign and are currently at the top of UEFA Group F. The Three Lions have picked up 10 points from four matches so far and are two points clear of second-placed Slovenia. Gareth Southgate’s side will return to action on March 22 when they take on Germany away from home in a friendly international. 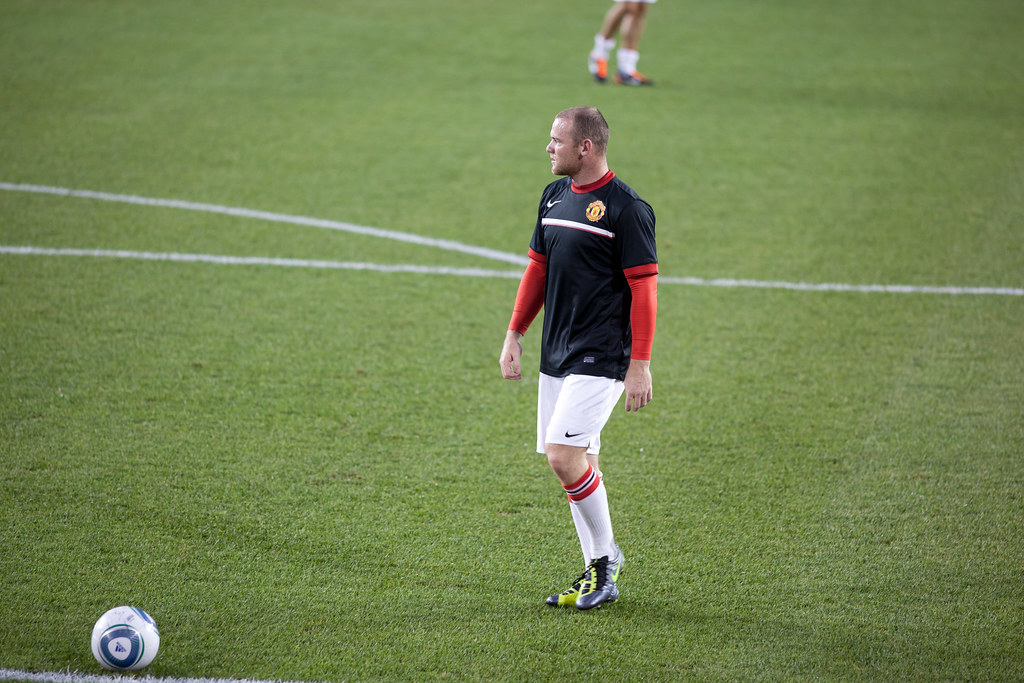 Four days later the Three Lions will face Lithuania at the Wembley Stadium in London in a 2018 World Cup qualifier.

Betway has England as favourites to win Group F and qualify automatically to the 2018 World Cup finals in Russia, and they should also head into the match against Lithuania as favourites. Given the strength of the home team, it is hard to see the visitors even score a goal. It will be interesting to see the England team that Southgate picks for the match. Below we predict the Three Lions’ starting line-up for the game against Lithuania.

Goalkeeper - Joe Hart
Joe Hart may not be playing in the Premier League this season, but he remains the first-choice goalkeeper for England. Hart, who joined Serie A outfit Torino from Manchester City on a season-long loan deal in the summer transfer window, started against Spain and Scotland in November. If the 29-year-old is not injured in the coming weeks, then he should start against Lithuania.

Defenders - Danny Rose, Kyle Walker, Gary Cahill, John Stones
Danny Rose is virtually guaranteed to start against Lithuania. The Tottenham Hotspur defender is one of the best left-backs in the Premier League and the best in the England team. Kyle Walker, his Spurs teammate, should start at right-back, although Southgate deployed Nathaniel Clyne in the friendly international against Spain in November. Gary Cahill and John Stones have cemented their places at the heart of the England defence. Chelsea centre-back Cahill is hugely experienced, while City youngster Stones is progressing well and has a lot of talent. 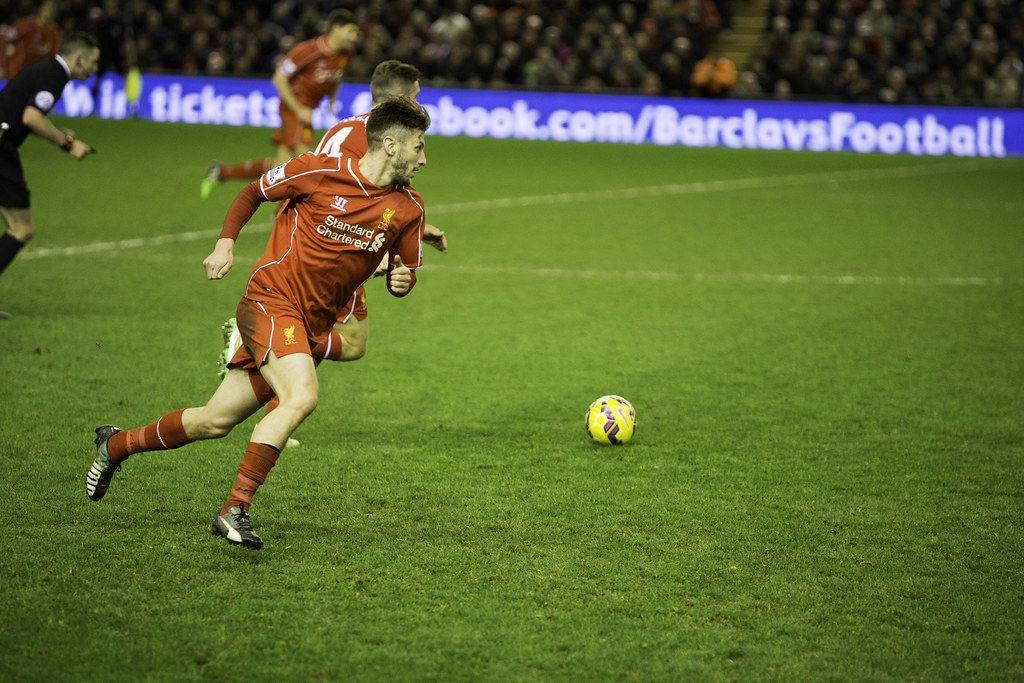 Liverpool midfielder Jordan Henderson has established himself as a key player for England, and Southgate is likely to deploy him against Lithuania. The former Sunderland man offers protection to the back-four and is also able to push the play forward. Eric Dier should partner Henderson in central midfield, with Raheem Sterling and Adam Lallana the two widemen. City attacker Sterling has been playing well this season, and his pace and direct running would cause the Lithuania defence all sorts of problems. Lallana is doing brilliantly under Liverpool manager Jurgen Klopp, and his creativity could set up Wayne Rooney and Marcus Rashford with some very good chances.

Attack - Wayne Rooney, Marcus Rashford
Much has been made of Wayne Rooney and where he should play, but no one can doubt the quality and class of the Manchester United forward. Southgate could deploy him just behind his United teammate Marcus Rashford and allow him a free role. The 31-year-old is still capable of influential games, and against a weak Lithuania defence, he could even grab a couple of goals. Rashford is only 19 years of age and has not got as many playing time for the Red Devils this season as he would have wanted to, but Southgate could field him against Lithuania. After all, the talented teenager has already played six times for his country, scoring one goal in the process.

A number of other England players would stake claims to the starting lineup against Lithuania. Clyne is one of the best right-backs in Europe, and one should not be surprised if the Liverpool star starts against Lithuania. If Daniel Sturridge is fit and starts scoring regularly in the coming weeks, then Southgate could deploy him from the start. The likes of West Ham United left-back Aaron Cresswell and Arsenal-owned Bournemouth midfielder Jack Wilshere are playing well, and they would expect to feature in the game. One thing is for sure: whatever the team Southgate picks, England will not drop a single point.