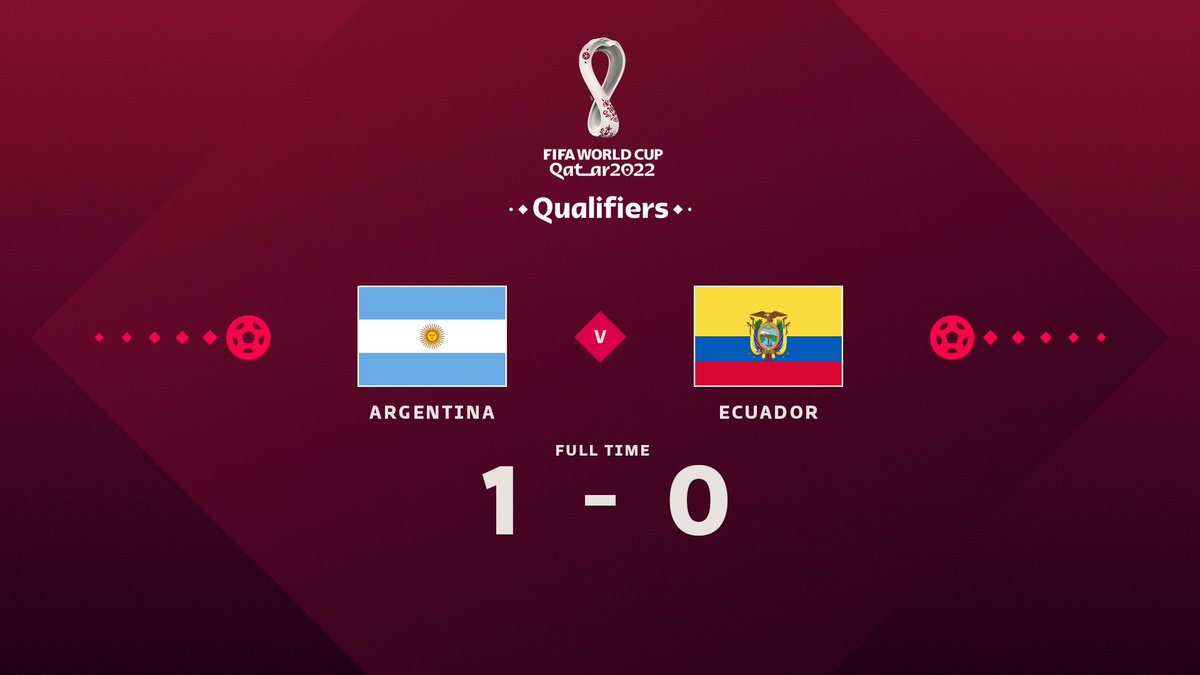 Just like what was obtainable with the past editions, the ten South American teams are in one group for the World Cup 2022 qualifiers with the teams playing each other home and away to determine the teams that will qualify for the tournament proper via the group format. To this effect, each team will play 18 games, which already started in October 2020 and will run until March 2022.

The South American teams played two games apiece in October and November. They won't be in action again until next year. Matchday 1 & 2 games were played in October, while Matchday 3 & 4 took place in November. Five-time world champions Brazil are the pacesetters after the four matchdays.

The Brazilians are leading the others in the South American following their perfect record of four wins from four games. They are two points away from nearest challengers and rivals Argentina ahead of their meeting in Brazil on matchday 6 in March 2021. Before then they both have tricky games to navigate on matchday 5. Brazil would be the guests of Colombia in one of the matchday 5 games, while Argentina take on another rival, Uruguay at home on the same matchday.

After the first four matchdays, Brazil are top of the South American section for the World Cup 2022 qualifiers with 12 points, while Argentina have 10 points from the four games played. Ecuador are surprisingly in third spot with nine points, while Paraguay and Uruguay are fourth and fifth respectively with six points apiece.
Four teams will qualify for World Cup 2022 automatically, while the fifth-placed team will qualify for the inter-confederation playoff scheduled for June 2022.