New Uganda coach Johnny McKinstry has revealed that his aim is to qualify the Cranes for the 2022 FIFA World Cup in Qatar. Speaking to reporters after he was unveiled on Monday, the Northern Irishman expressed his delight in taking the post. 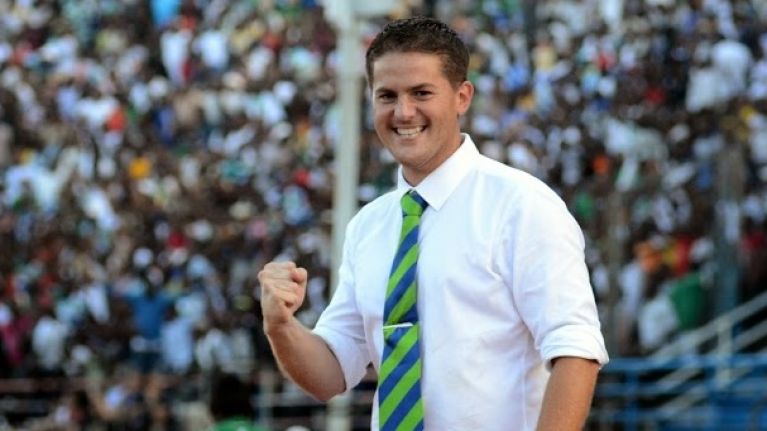 He expressed his excitement to work with the team due to the quality that abounds within the Cranes setup. Uganda have enjoyed a renaissance in recent years qualifying for consecutive African Nations Cup tournaments.

The former coach SebastienDesabre did a good job at the helm of affairs grooming a crop of battle-tested players. Mckinstry will be entering a job with lots of expectations aheadf the World Cup qualifiers.

The new coach is no stranger to African football having coached in Rwanda and will be expected to integrate a mix of local and foreign-based players.

He believes that Uganda can reach the level of success of continental giants Nigeria and Ghana. According to him, Uganda can implement a similar style of physicality and hunger for success that the two African giants possess in abundant quantity.

The African group phase the World Cup is expected to be done this year with qualifiers scheduled for next year. Mckinstry will have to work hard to implement his style if Uganda aim to qualify for their first tournament.

The coming months will determine whether Uganda can aim to dream about qualification for the 2022 World Cup. McKinstry started his coaching career at New York Red Bulls as a youth coach, before taking charge of the Craig Bellamy Academy in Sierra Leone, from which he grew into the country's national team coach.