Former Chelsea star Wayne Bridge feels Antonio Conte will be on the search for a new striker in January in order to offer competition to Alvaro Morata. 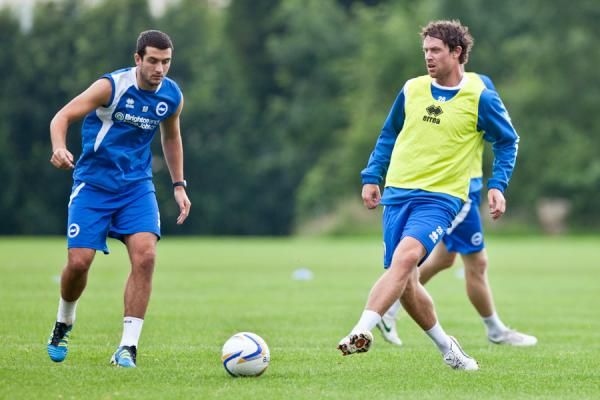 The Spain international has made a bright start to his Blues career with seven goals in all competitions.

Despite the progress, Bridge believes that Conte will push for a new recruit as Morata is not the best when it comes to the physical side of his game. The ex-England international also took the example of the likes of Didier Drogba and Diego Costa, who were capable of bullying opposition defenders with their physique.

He told The Sun: "Morata has obvious quality – he’s quick, he’s running in behind and scoring goals with his head and his feet. He's a totally different player in terms of what Chelsea are used to, with the likes of Didier Drogba and Costa who are big and strong and bullied defenders. With the likes of Fabregas who can slip him in, with the runs that he makes he’s going to get chances."

Nevertheless, Morata may have to improve on the physical side of things, having failed to score against London rivals Arsenal and Tottenham Hotspur - both of whom restricted his movement into the penalty box. The Blues are currently three points behind both Manchester City and Manchester United in the Premier League standings, and they will have the opportunity of closing the gap on the former when they host them on Saturday.