After losing 2-1 to Belgium in the Round of 16 of Brazil 2014 World Cup, the United States men’s soccer national team are back to the biggest stage of football. Missing the 2018 World Cup, as shocking as it was, offered the USMNT the chance to rebuild their team, strengthening it ahead of Qatar 2022. 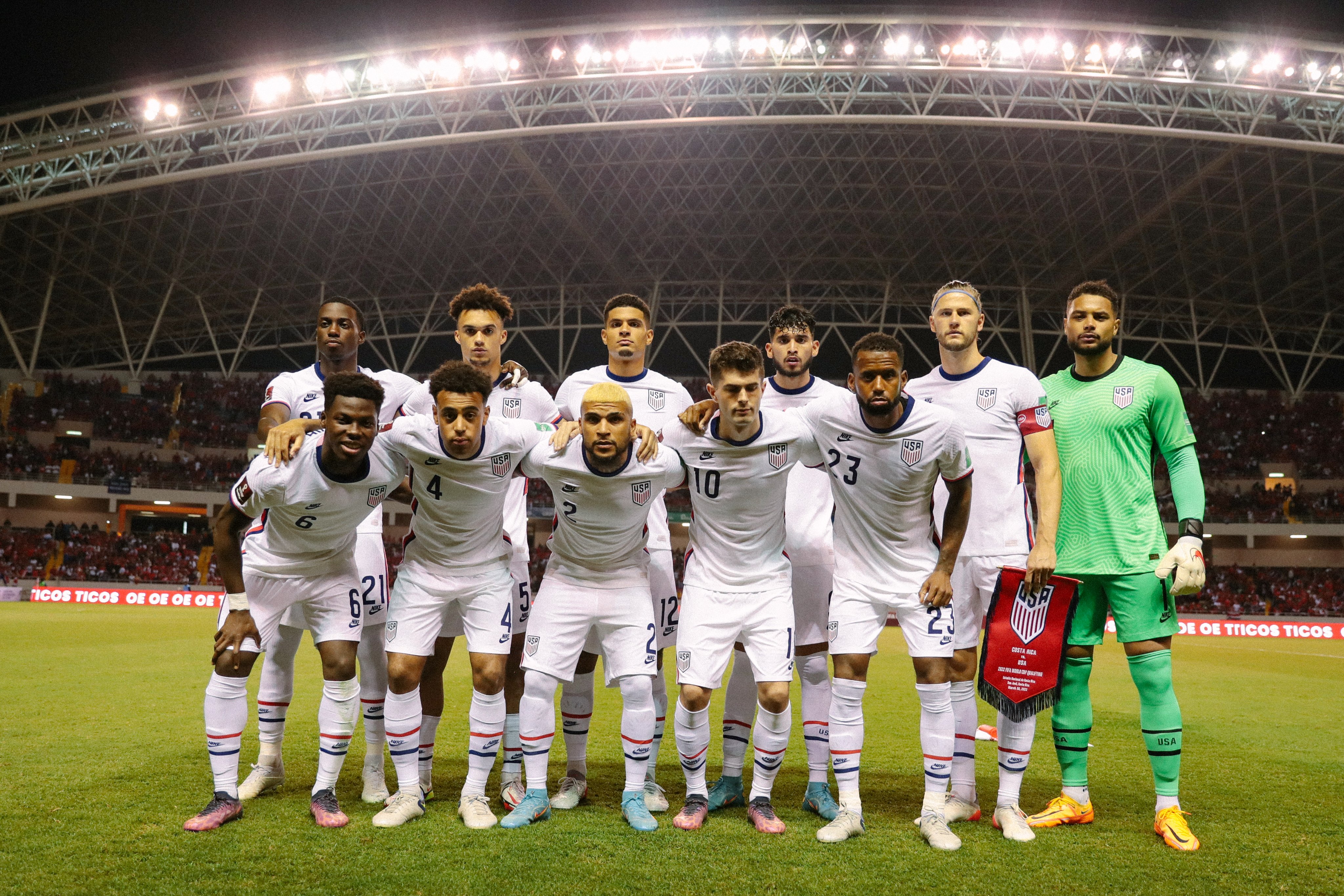 In the rebuilding process, it phased out veterans like Tim Howard, Michael Bradley and Jozy Altidore with a number of youngsters brought in to beef up the squad. While the USMNT are no strangers to the knockout stages of the World Cup, they have a poor record of having won only one of their five appearances at the stage.

Coach Gregg Berhalter and his young squad know they have that record to beat for their campaign at the World Cup to be qualified success by Americans. However, before that happens, they face a tough battle to progress from Group B where they are pitted with England, Wales and Iran.

Players to watch out for:
Pulisic
Christian Pulisic
Forward
24 years
Pulisiic who plays for English Premier League giants, Chelsea, is the unquestioned star and leader on the team. His outstanding performances for both club and country have backed up his $66 million move from Borussia Dortmund in the summer of 2019. The only thing to halt Pulisic’s rise among the world’s best attackers have been injuries, but when on the field he’s an influential playmaker with an eye for goal.

Another youngster the USMNT will be parading in Qatar, Reyna is one with the terrifying pace and trickery sleek in the United States forward line.