Is Wilshire an Automatic Pick for England?

The resurgence of Jack Wilshire has been one of the feel-good stories of the season for both Arsenal and England fans alike and the midfield maestro has been one of the few stand-out stars during an underwhelming season at the Emirates. The 26-year-old hasn't played for the national side since their humiliating Euro 2016 exit at the hands of Iceland but should he remain injury-free between now and June, he is surely one of the front-runners for a starting position in Gareth Southgate's squad. 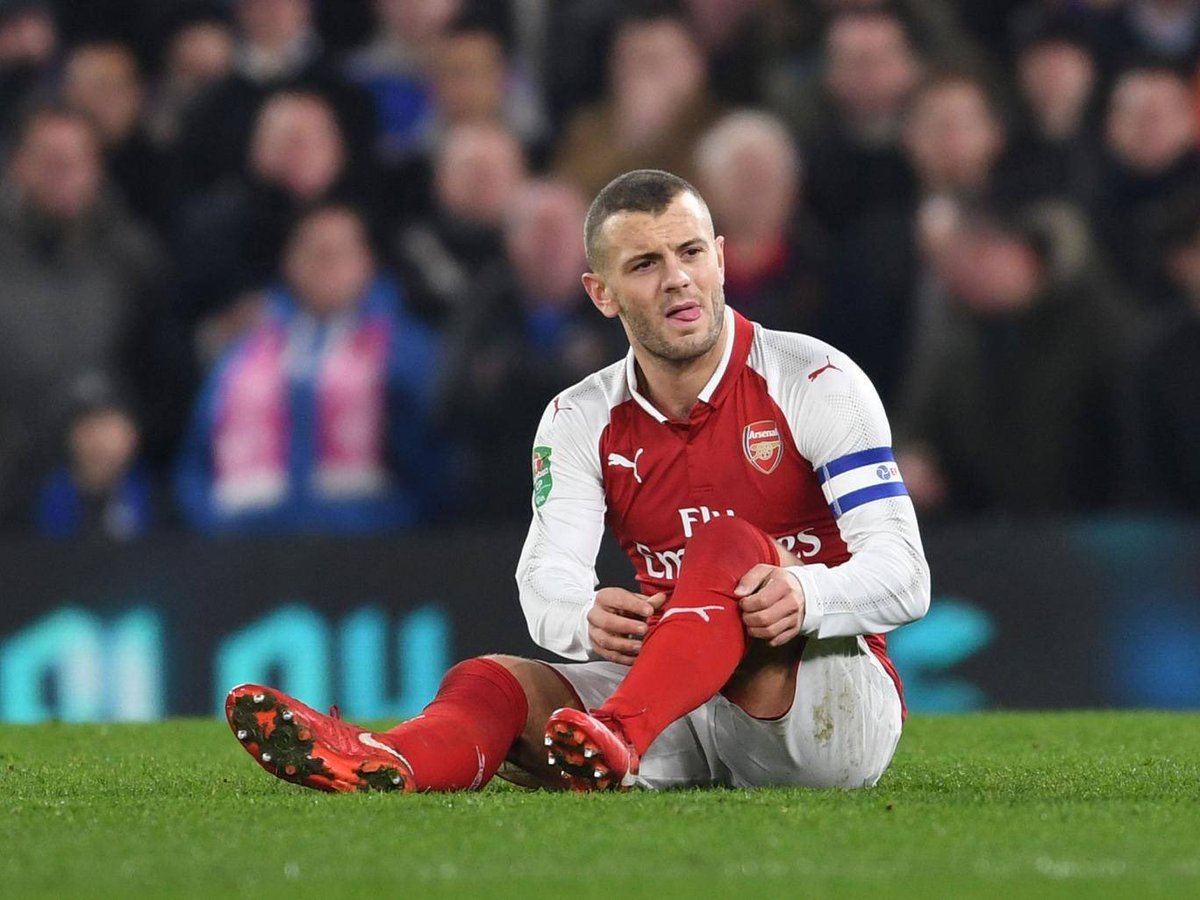 Wilshire's season hasn't been without its ups and downs but he has certainly played himself into contention for a place at Russia 2018. The Stevenage-born midfielder suffered another injury scare back in January 2018 when twisting his leg against Chelsea after charging down a cross but it wasn't long until he was back in action, replacing hat-trick hero Aaron Ramsey during the Gunner's superb 5-1 victory over Everton. Prior to being removed at Stamford Bridge, he'd featured in six consecutive matches for the club and had been singled out for praise by a number of television pundits.

His eye for a pass and ability to pick out a team-mate is a key part of his game and whilst his style is particularly easy on the eye, he also isn't afraid to put a foot in and break up play. He was the only player to emerge from his club's disappointing 2-1 defeat to Bournemouth with any credit and Arsene Wenger has recently praised his patience and maturity. The Frenchman also suggested that Wilshire's coming to terms with the fragility of his own body and his dedication to conditioning work were major factors in his return to form. 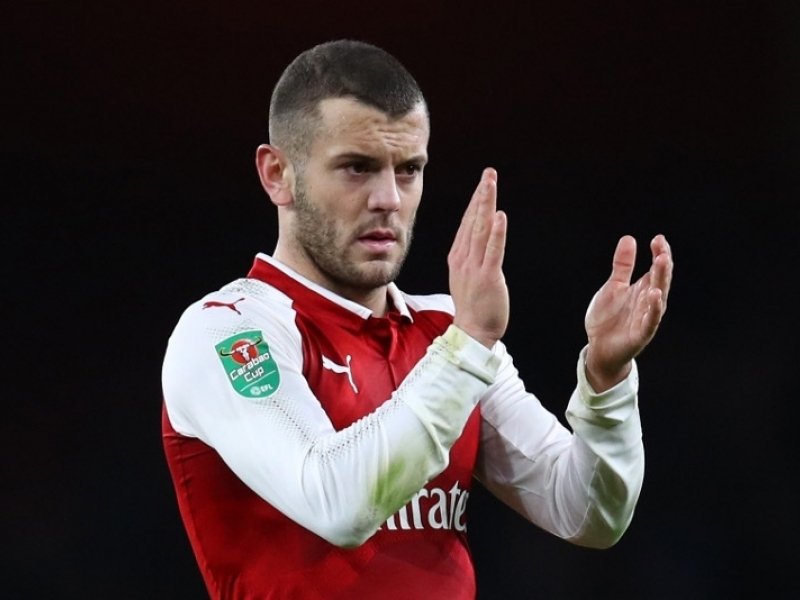 Whilst Wenger has publicly backed his player to return to the England squad this summer, the midfielder has remained coy on the subject suggesting that he "happy to hear what Gareth Southgate thinks" before getting his hopes up. The Three Lions boss has admitted he has a number of selection headaches ahead of the summer tournament but he is believed to be a big fan of Wilshire. Opinions about the strength of the squad vary greatly, however, the general consensus is that England's weakest area is in midfield and there is a lack of homegrown talent in this area of the park. This is surely music to Jack Wilshire's ears.

Jordan Henderson is almost guaranteed to travel with the squad, whilst Spurs duo Eric Dier and Dele Ali are also pretty much assured their place on the plane. Ruben Loftus-Cheek has enjoyed a profitable loan spell at Crystal Palace although his season has been cut short by injury and that could hinder the Chelsea loanee's chances. Jake Livermore has divided opinion during his handful of International appearances but could be selected alongside the promising Harry Winks. Danny Drinkwater remains an outside chance alongside Liverpool pair Adam Lallana and Alex Oxlade-Chamberlain. Very few are performing to the highest standard week in, week out and from a creativity perspective, there is little to get England fans excited. Jack Wilshire is surely the answer.

The Three Lions are seventh favourites to clinch just their second ever World Cup title and have been handed a decent draw in Group G alongside Belgium, Tunisia and Panama. Southgate's men are around 16/1 shots for the tournament which gets underway on June 14th and those who fancy backing England for success in Russia can use one of the many World Cup free bets as detailed by Oddschecker including a £50 risk-free wager. They are probably better positioned as underdogs going into the tournament with the side not traditionally performing well under the weight of expectation from both fans and the media.